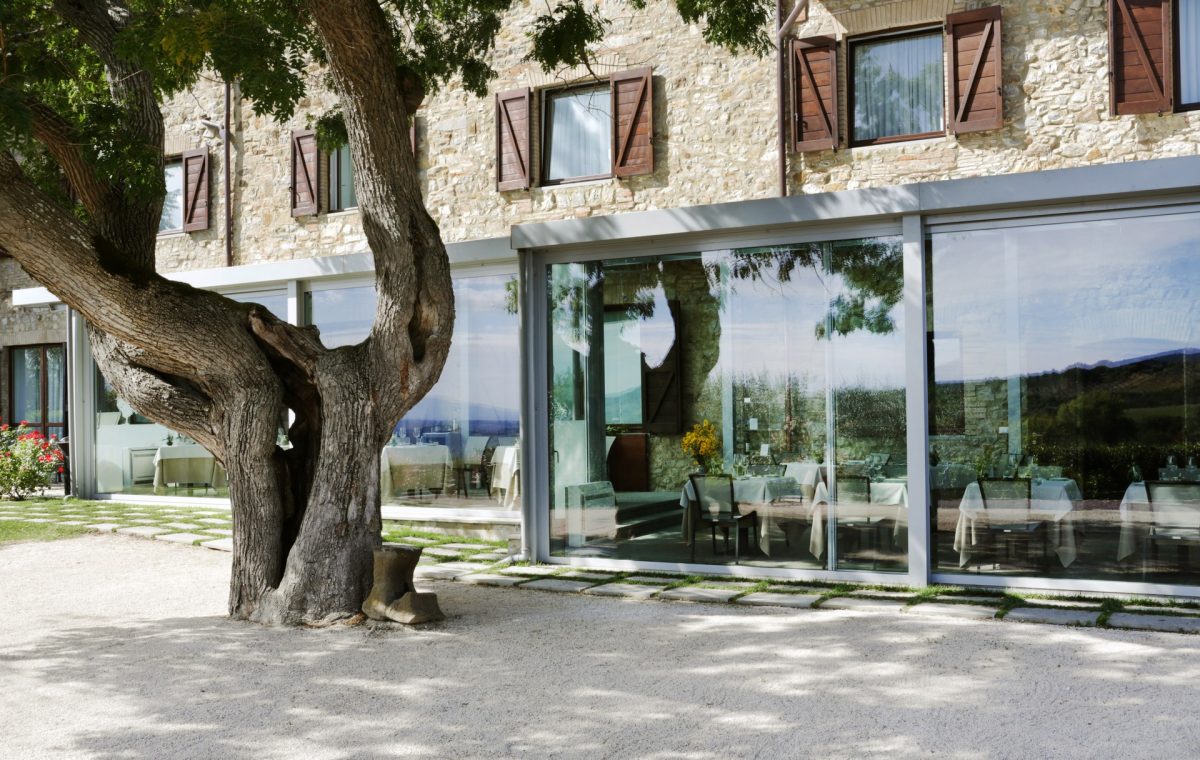 The leading entertainment events in Orvieto for spring-summer 2017

Art, in all its manifestations, is the highest expression of human creativity and imagination. Its distinctive feature is that it a wonderful and unique medium which, for time immemorial, has allowed people to externalise their inner selves. This has had the striking result of being able to trigger the most unexpected and strong emotions in those who consume art, whether they do so by admiring it in the form of a painting, listening to it in the form of music … or even tasting it in the form of recipe. However, as the writer Daniel Pennac said, “In a kitchen, it works just like it does with the finest art works: you do not know anything about a dish as long as you don’t know why it has been made.”

It is just this spirit, and the desire to bring gastronomic culture to the general public, which is led to Note di Gusto (Taste Notes), a series of five monthly meetings to be held at the Tempo dei Sensi restaurant (inside the elegant Griffin’s Resort ) in spring and summer 2017.  An idea originating with Chef Fabio Campoli, who had the happy thought of arousing the interest of the regular local clientele and of visitors to Umbria with the idea of authentic “gastronomic concerts”, which promise a high level of interest, culture … and taste.

As in a musical concert, but without the stage or hall, with the tools of his art (a dining room and a kitchen), the chef is trying to convey the message that a kitchen can be music to the taste buds. This is done by a reinterpretation of the great classic dishes whose origins can be traced to different historical periods, which have made their indelible mark on the world of cooking and whose authors have become real landmarks that today make up the history of gastronomy itself.

A concert that promises to be a blend of art, food, culture and emotion to produce an unforgettable involvement of the senses in the intimate and charming atmosphere of the restaurant of Il Tempo dei Sensi, (The Time of the Senses), where you will have the freedom to enjoy all the endless natural beauty with which it is surrounded.

The chef, Fabio Campoli, takes his inspiration from a classic repertoire linked to important historical periods in gastronomy, as well as to key figures that include great chefs and communicators. At each event, assisted by his staff, he will offer a complete four-course menu, in a modern reworking of the classic dishes of his cultural journey. The overall event will be accompanied by moments of entertainment, rich in anecdotes and historical notes, with pairings of music and wine. On each occasion, the participants will be welcomed into our Veranda for a drink on the house. During the evening, they will also be given a booklet containing menus of the dishes they are being offered, together with cultural and historical notes on the theme of the evening.

The events in the programme

The Great Ladies of Italian Cuisine

The most important custodians of traditional Italian cuisine, celebrated by Chef Campoli with same care, love and dedication that they showed, through a menu that will draw inspiration from the most important figures of the 20th century .

Carême, king of chefs and chef of kings

Marie Antoine Carême’s achievement was a great simplification and codification of the cooking style known as haute cuisine, the most elaborate part of French cuisine. The dishes that inspired the menu devised by chef Campoli date back to the early nineteenth century.

Futurism on our dining table

The Manifesto of Futurist Cuisine, written entirely by Filippo Tommaso Marinetti, but also signed by Fillia, is a collection of the thoughts, beliefs, and intentions of the Futurists concerning cuisine and gastronomy. A work that is full of weird ideologies and fantasies that can lead to deep reflections and sometimes to unexpected truth. This will be illustrated to us by a Thirties-style menu, skilfully revived by Chef Campoli.

Escoffier, the father of nouvelle cuisine

Auguste Escoffier is now one of the most famous chefs in history. His book, “Le Guide Culinaire”, written at the beginning of the twentieth century, is, even today, known around the world. He invented the Peach Melba and many other creations. Chef Campoli will be pleased to tell you about them, but above all to let you taste them!

An evening dedicated to the people who enlivened cooking on television, making it more of a medium of communication, including Ave Ninchi, Aldo Fabrizi and Ugo Tognazzi, with a menu that celebrates their innovative culinary ideas.